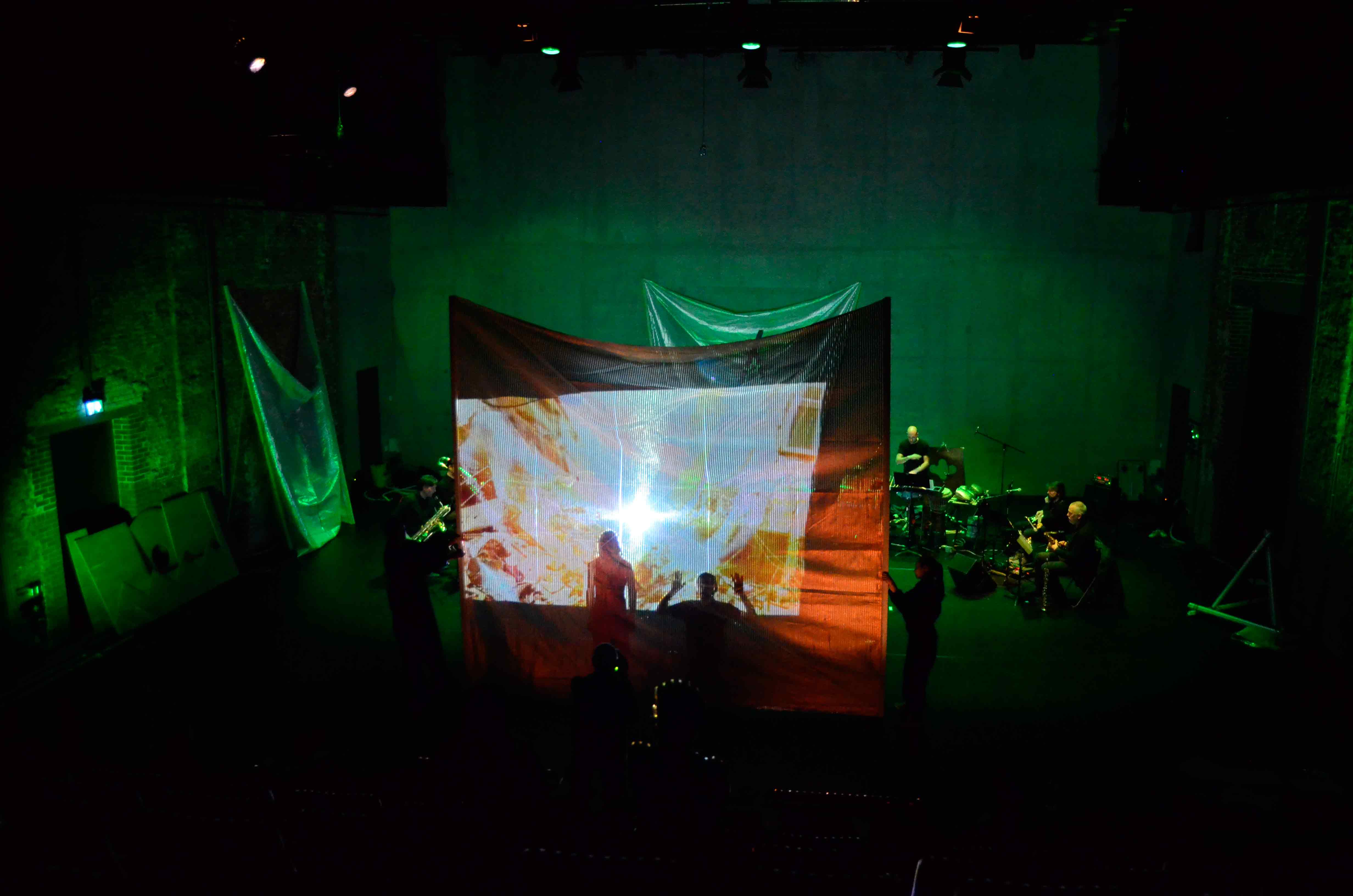 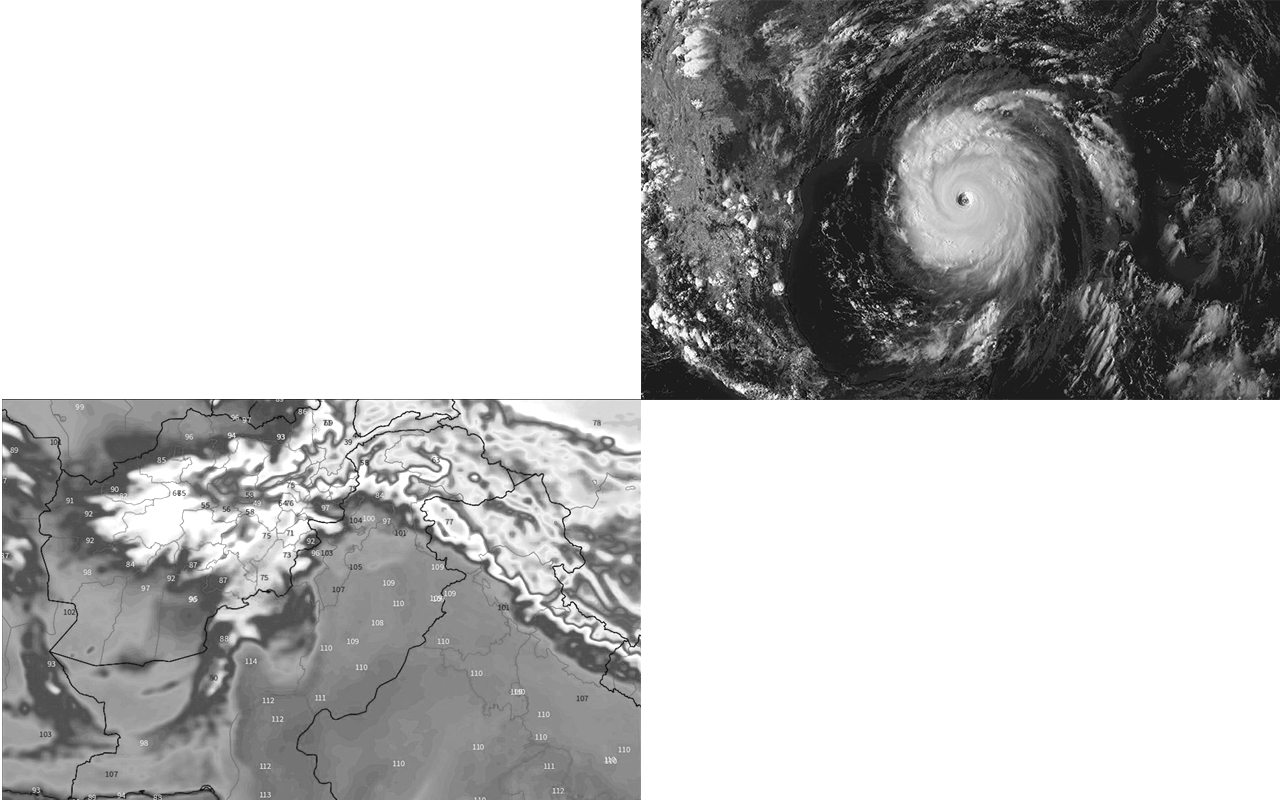 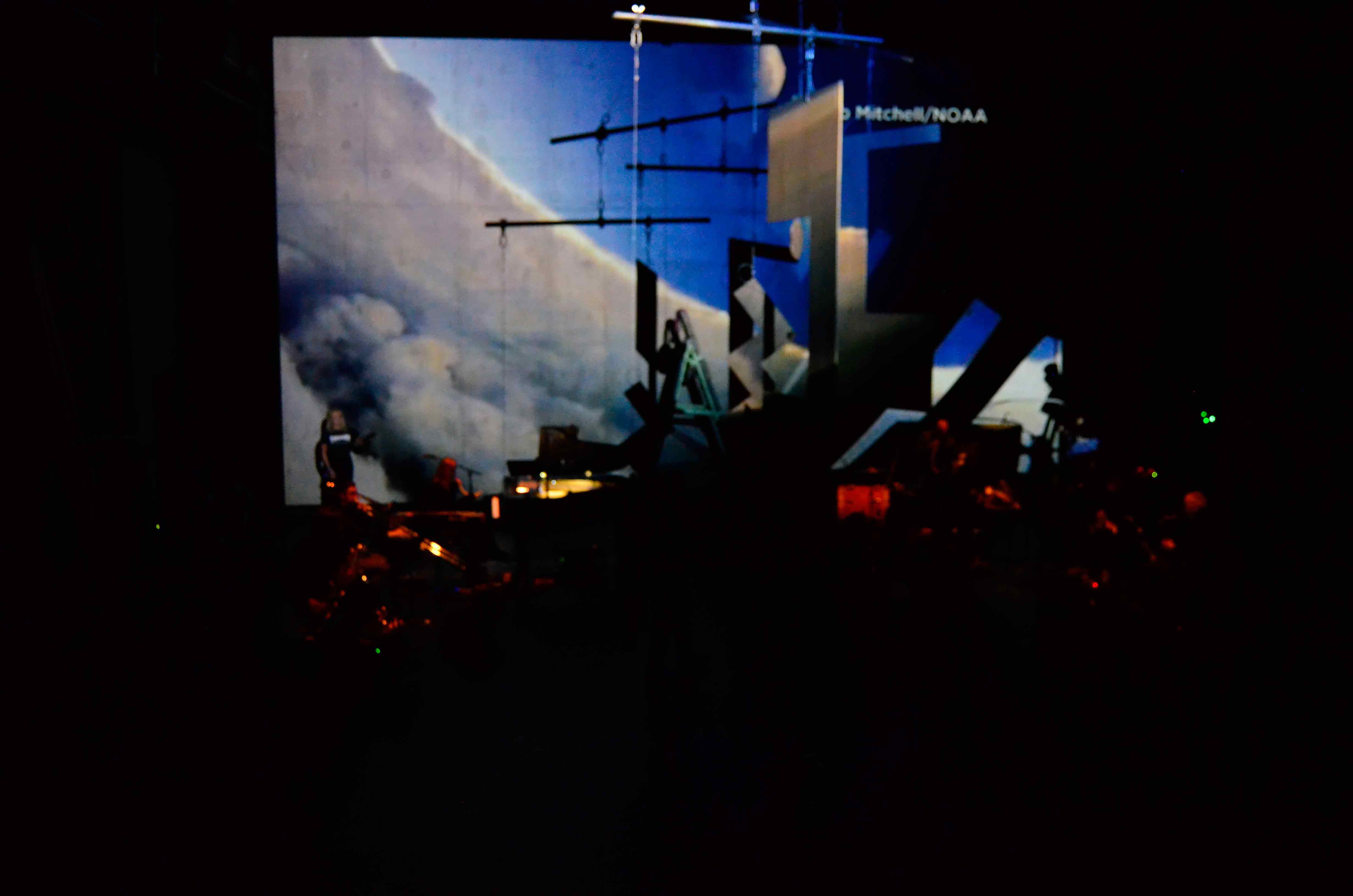 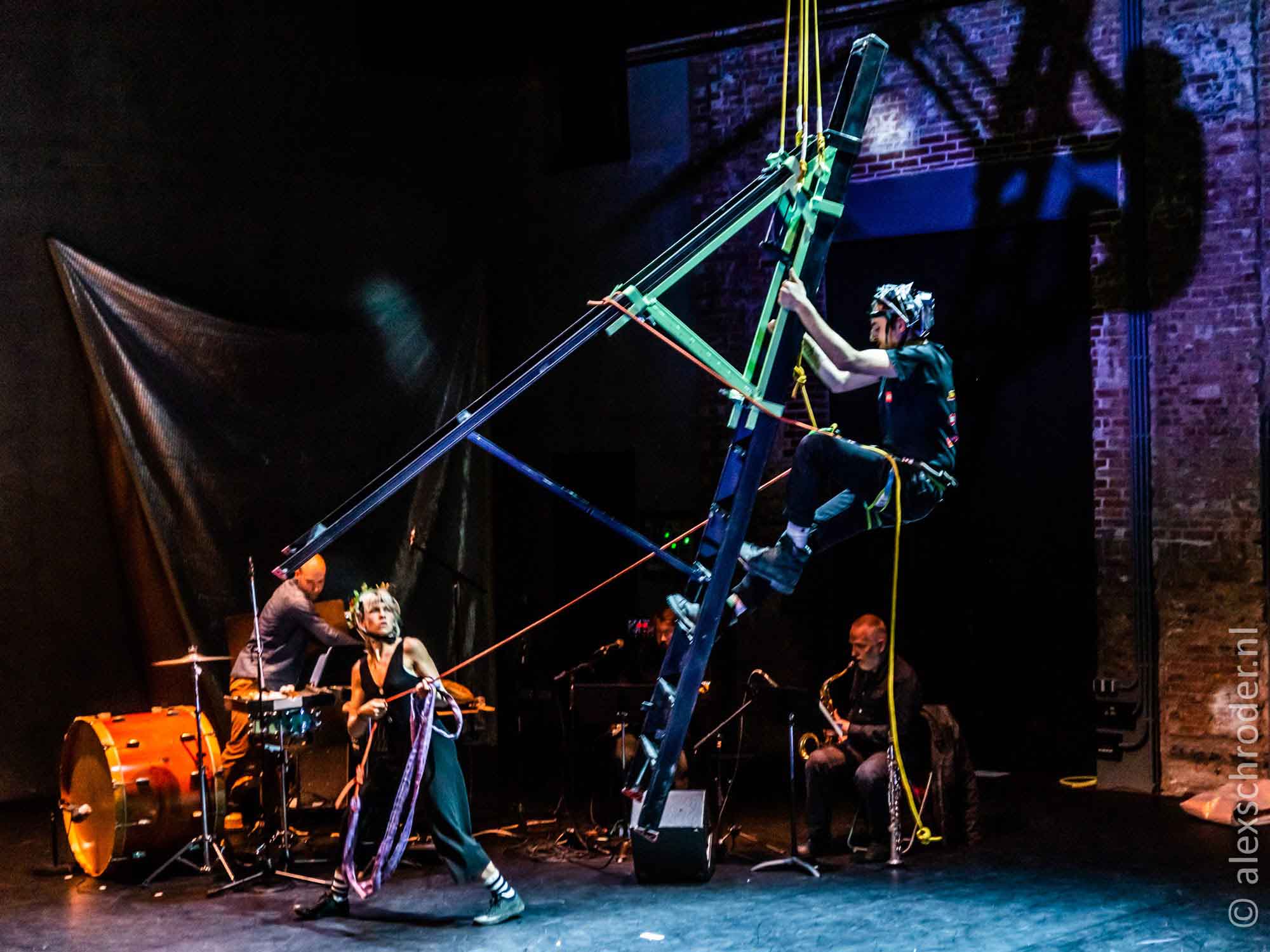 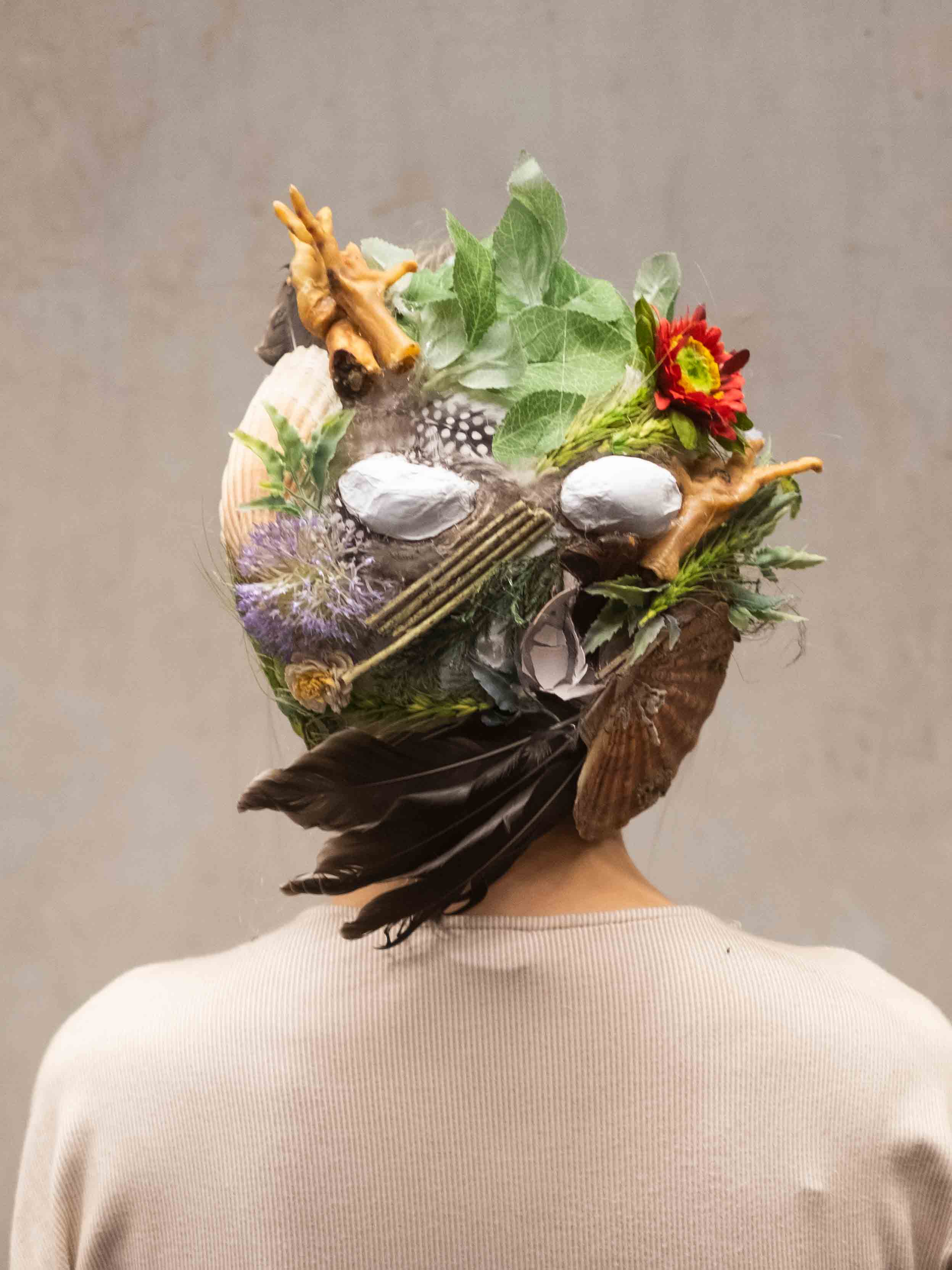 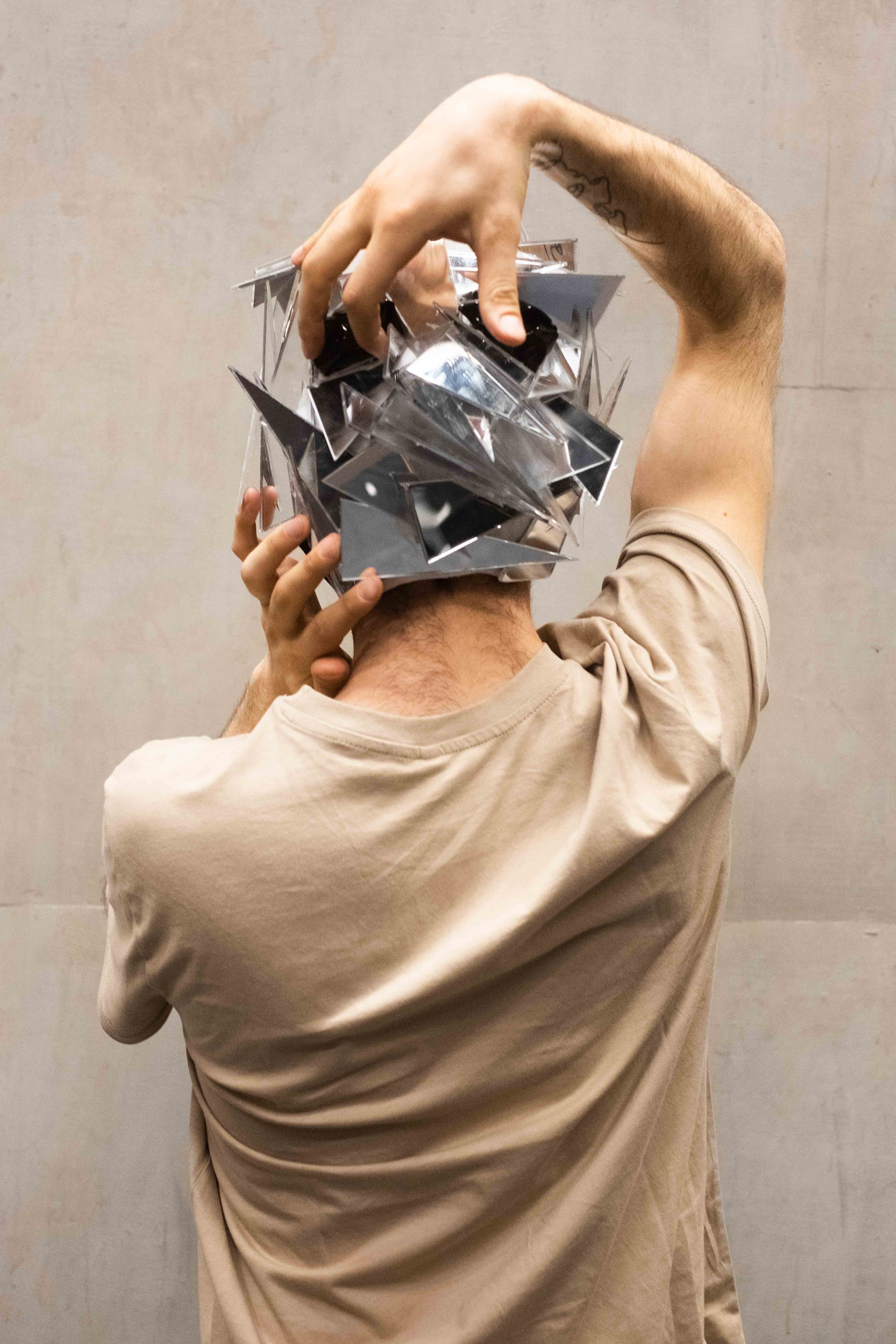 
>>the extraordinary communities that arise in disaster<<

A Paradise Built in Hell is a mixed media opera which portrays different natural disasters caused by climate change. The project involved around 30 creatives. It was presented at the Korzo Theater in The Hague. The art was made by KABK students, and the music, which was played by the ensemble Klang, composed by KONCON students.